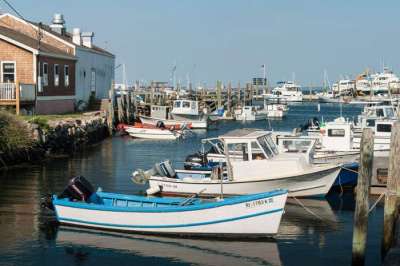 North Kingstown Real estate has continued to grow and evolve with the town over the centuries. North Kingstown, originally known as Kings Town, was founded in 1674 and comprised a large portion of what was then known as Narragansett County. It included the present-day towns of North Kingstown and South Kingstown during the time which both became independent settlements in 1722-23. North Kingstown is best recognized as the seaport of Rhode Island, and its contributions are both historically significant and distinctive. North Kingstown is known as a summer resort and a pleasure boat sanctuary due to its natural harbor and beaches.

If you look at North Kingstown real estate, you’ll notice that it’s the birthplace of Gilbert Stuart, America’s most famous portrait painter.  Narragansett Indians presence can be seen in landmarks Rolling Rock and Queens Fort. North Kingstown, with its charming historic churches and charming colonial businesses and homes, exemplifies classic New England living. The Old Narragansett Church, which was built in 1707 and is the oldest Episcopal Church north of Philadelphia, and Wickford Village, which has an impressive collection of houses dating from the late 18th and early 19th centuries — is most likely the nation’s largest concentration of colonial houses in such a small area.